“Today slavery is less about people owning other people, instead, it is about exploiting and controlling them.” – The Economist 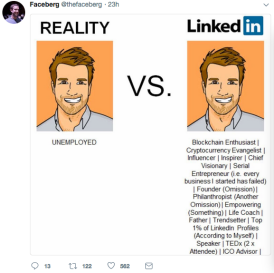 According to the Brookings Institution, the inflation-adjusted median wage of Americans has only increased 10% from 1973, while the price of a Ford Mustang has risen by 60%. Tucker Carlson reports the wages for white males has declined by 11% since 1990, and for British Millenials born 1981-84, the growth in median pay is zero.

In his book Men Without Work, demographer Nicholas Eberstadt notes the stark contrast in official ‘unemployment’ numbers (4%) with the staggeringly low work participation rate (60%), worse than the Great Depression, and the crushing effect it is having on the psyche of the nation. “Unlike the dead soldiers in Roman antiquity,” he writes, “our decimated men still live and walk among us, though in an existence without productive economic purpose. We might say those many millions of men without work constitute a sort of invisible army, ghost soldiers lost in an overlooked, modern-day depression.” 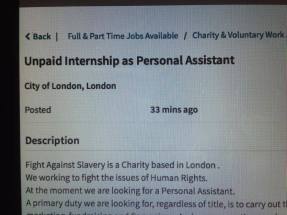 Typical of the devastation in rural America is Appalachia. “NAFTA and trade with China destroyed the region’s industrial base, along western Virginia’s Interstate 81. Furniture and clothing factories closed, laid off their workers, and shipped the factories south of the border or to Asia. In some places, the locals managed to start new industries; Charlottesville and Roanoke are cities with thriving economies today. On the whole, the chill of unemployment set in. Getting on disability became the new job. Unemployed people on disability and Medicaid could get OxyContin very cheaply, and they sold their surplus pills. They also taught their neighbors how to work the system to get opioids.”

Urban workers have not been spared the carnage. “A 65-year-old New York City cab driver from Queens, Nicanor Ochisor, hanged himself in his garage, saying in a note he left behind that the ride-hailing companies Uber and Lyft had made it impossible for him to make a living. It was the fourth suicide by a cab driver in NYC in four months.”

Stefan Molyneux is an internet philosopher prone to theatrics, but he has his moments. “The original ‘immigration’ was women from the home to the workforce. Drove down wages for men, meant that you needed two incomes. Also gave the State tax collateral to drive national debt, at the expense of the children.” The notion of women being ‘free’ to ‘do PowerPoint’ all day to return home to an apartment full of cats and box wine instead of being at home with children and a husband providing for them is one of the greatest psyops of the 20th century. The constant drumbeat from the media to make the economies like India ‘richer’ by including the “missing 235 million” from the workforce is not only insulting to mothers who do arguably the most essential work – that is raising the next generation – it is a thinly veiled attempt to reduce the population.

Major corporations have jumped into the ‘diversity’ drive with full force, although small businesses, perhaps more exposed to market forces and lacking the typically female-dominated HR departments, are notably less vocal. Red Hat paid for an ad campaign on Twitter to promote “how feminism inspired Stephanie Wuschitz to create a place for women to work on open hardware and art projects with other women”, and Goldman Sachs talks about “increasing female leadership.” Yet the business rationale for this is questionable, with @WokeCapital comparing it to “Vaclav Havel’s seminal essay ‘The Power of the Powerless’, wherein a greengrocer puts a ‘Workers of the World, Unite!’ sign on his store in communist Eastern Europe not because he believes it, but because it’s the party line and he wants no trouble.”

When Amazon built an AI to hire people, it had to shut it down because it was discriminating against women, deciding men were preferable employees.

“All societies collapse when they begin relying on slave labor.” -Arthur Kemp

During WWII as a result of large labor shortages due to conscription of working age
men and the increased demand in armament factories, President Roosevelt created the
Bracero Program, opening the door to a flood of temporary Mexican migrant labor for agricultural work. After the war, many of them were sent back by President Eisenhower in Operation Wetback after they illegally overstayed their work visas. But the growers in Central California had gotten their taste of cheap labor, and to this day millions of illegal Hispanic immigrants and their children from Mexico and increasingly central America living in the United States, performing agricultural, construction, cleaning and other low-skilled jobs. The benefits of cheap labor are reaped by the large agricultural and home building firms that dominate the Chamber of Commerce and donations to GOP Congressmen, yet the costs are born by construction workers no longer able to compete with illegal day laborers, American children exposed to Latin American gangs such as MS-13 in and around their schools, and all the tax payers who subsidize illegal households, which the Heritage Foundation estimates cost $19,588 more per year than they pay in taxes.

Skilled workers are not immune from this undercutting of their wages by foreigners. In 2015, Disney fired 250 data systems workers, but not before making them train their replacements in India. IBM sought to lay off 20,000 older Americans, and replace them with 37,000 H1-B foreign workers. “That’s the cost of cheap labor that is easy to see. There are other costs that are not so obvious. In the case of the tech fields, indentured servants from Asia have had the perverse effect of discouraging young Americans from going into these fields. When tech firms started filling entry level jobs with foreign labor, they made the field unattractive to young people, who correctly saw that jobs were scarce and the ones available paid low wages. Young Americans were advised to not go into technology, as a result. Put another way, cheap foreign labor drove out domestic labor from these entry level jobs, thus institutionalizing the use of indentured servants in the low level tech jobs. Slavery had the same effect where it was practiced.” 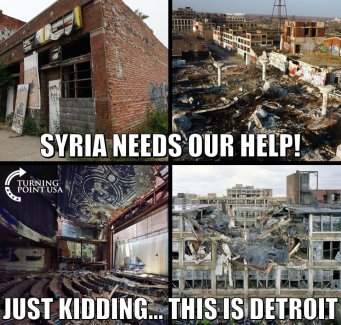 Prior to the era of free trade, American workers enjoyed the privilege of joining
a union, where they could bargain collectively for better pay and working conditions. Although later deemed unconstitutional, the Wagner Act paved the way for subsequent legislation enabling workers to secure a larger percentage of the national income. Unions principal method for securing concessions at the bargaining table was and is strikes, but during the 1960s and 70s, relations with management got so bad that businesses began moving their factories offshore to reduce costs and also avoid production delays. Places like the ‘Asian Tigers’ of Singapore, Hong Kong, Taiwan and South Korea benefited the most. “When most of the Third World was deeply suspicious of exploitation by Western multinational corporations, Singapore invited them in. They helped us grow, brought in technology and know-how, and raised productivity levels faster than any alternative strategy could.” -Lee Kuan Yew, Singaporean Prime Minister 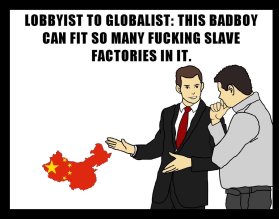 In the 1990s, NAFTA began doing to American manufacturing what trade with Asia had been doing for decades prior. According to Robert E. Scott of the Economic Policy Institute, “In the treaty’s first decade the U.S. Department of Labor tracked claims for unemployment benefits for workers who could show their employers had moved their jobs to Mexico. When the total passed 500,000, however, President George W. Bush ordered the Department of Labor to stop counting. By 2010, trade deficits with Mexico had eliminated 682,900 good U.S. jobs, most (60.8 percent) in manufacturing.” In 2009 the second Bronfenbrenner report ‘No Holds Barred’ found 57% of employers facing a union election threatened to close their worksite. The impact on union membership has been predictable. In 1960 membership peaked near 33% of Americans. By 2018, membership hit a record-low of 10.8%. The share of income going to the top 10%, however, has risen from 33% to nearly 50% today. According to the AFL-CIO’s Thea Lee, “Bill Clinton did sell out his traditional blue collar workers, and a lot of people haven’t forgiven him on that.” 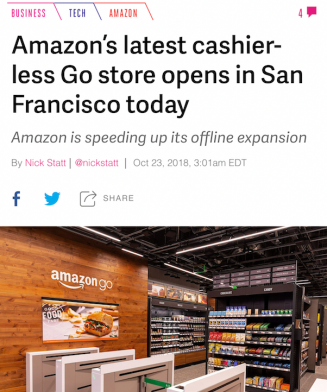 Mechanization has automated a tremendous amount of work previously done by people. In agriculture, the efficiency of industrial harvesting using machinery powered by the internal combustion engine has all but eliminated animals that originated the very concept of ‘horse power.’ The original harvesting combine, for example, which combined the reaper and thresher required a team of 40 horses to pull it. Today these machines are powered by petrol, and are increasingly being operated autonomously (without a human driver), following GPS-powered algorithms that lay out optimal cutting patterns. The results of mechanization are unmistakable. In 1900, the United States contained nearly 22 million horses. By 1960, this had dropped to 3 million, for a country with a substantially higher human population. Although humans are not horses, the fact that labor participation in the United States has plummeted to near 60%, in contrast to the much less technologically- oriented agricultural sector of Mexico, which has an employment rate of nearly 97%, indicates, as Bill Joy, billionaire and co-founder of Sun Microsystems famously stated, “The Future Doesn’t Need Us.” 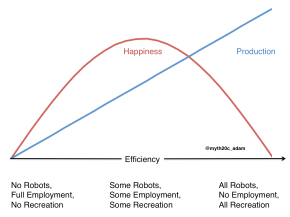 Marc Andreessen, co-founder of Netscape, wrote in 2011 in an article in the Wall Street Journal, “Over the next 10 years, I expect many more industries to be disrupted by software, with new world-beating Silicon Valley companies doing the disruption in more cases than not. This problem is even worse than it looks because many workers in existing industries will be stranded on the wrong side of software-based disruption and may never be able to work in their fields again.” One of the professions facing the disruption from automation is truck driving. Presidential candidate Andrew Yang asks, “There are 3.5 million drivers in America. Another 5 million work in truck stops, motels, diners that serve truckers. What happens to the local economies when those trucks don’t stop anymore?”